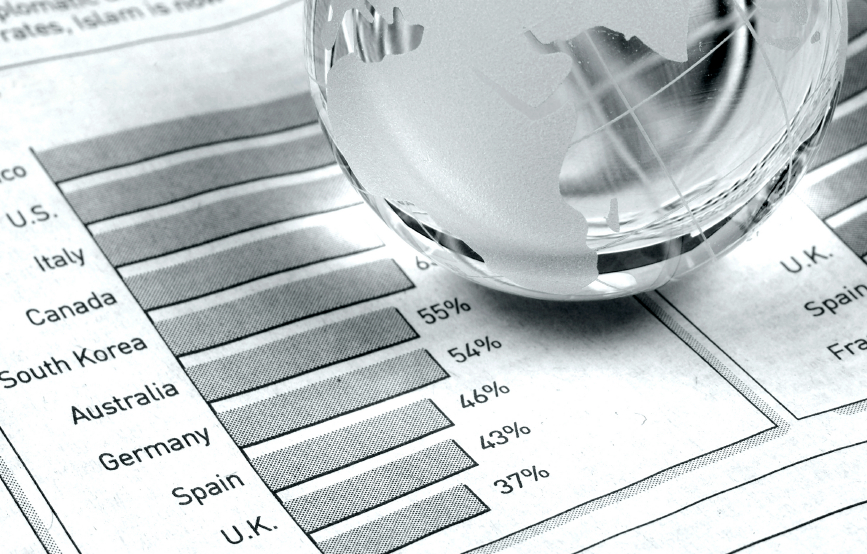 The global orthotics and prosthetics market, valued at $3 billion in 2010, is forecast to grow at a compound annual growth rate (CAGR) of 6% over the 2010-2017, reaching in excess of $4.5 billion by 2017. Growing elderly population coupled with advances in medical sciences has led to large number of people requiring physical rehabilitation thereby creating demand for orthotic and prosthetics products. Also further advancements in material technology have helped in manufacturing of better products that can be customized so as to meet specific requirement. With a 42% share of total global revenues, the US is the largest market for orthotics and prosthetics in the world. In the US, increasing access to information the concern for lifestyle diseases such as diabetes and obesity is fueling demand for sports related activities and related injuries which in turn are expected to drive the orthotics and prosthetics market which include wrist, knee and ankle braces and supports. The US market is forecast to grow at a CAGR of 5% between 2010–2017, and to remain the largest revenue contributor to the orthotics and prosthetics market in 2017, accounting for nearly 36% of global revenues in that year.

In 2010, within the orthotics and prosthetics market, the orthotics category accounted for 74% of the total revenue generated. The category is also expected to remain the biggest revenue contributor by 2017 and is forecasted to grow at a CAGR of 6% during 2010-2017. A growing elderly population, increasing incidence of musculoskeletal disorders and a growing number of sports related injuries, are expected to be key drivers of growth in the orthotics market, while the prosthetics category is expected to be driven by a growing amputee population and further advancements in prosthetic technology.

This entry was posted by Ian Adam on March 31, 2011 at 8:44 am, and is filed under O&P News. Follow any responses to this post through RSS 2.0.Responses are currently closed, but you can trackback from your own site.